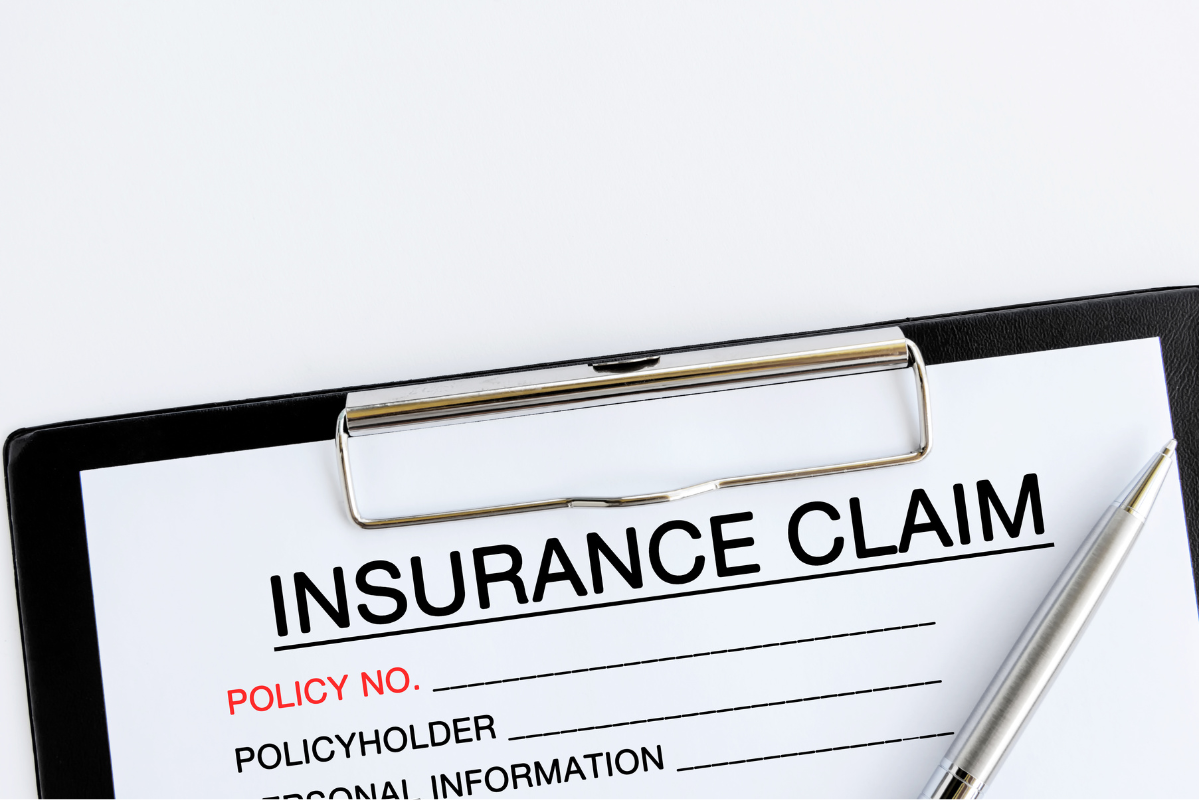 The Unfair Claims Practices Act is an important part of Colorado legislation that protects policyholders against deceptive behavior by their insurance company. The act outlines specific tactics that are illegal for insurers to utilize when processing a claim. An insurance denial that occurred while any such action was taking place can indicate a bad faith claim, which is grounds for legal action.

What Insurance Processing Tactics Are Illegal?

Unfair insurance practices include any deliberate attempt to delay or deny a claim by means of deception, misrepresentation, or poor communication. The following scenarios are red flags and should be reported.

Everyone makes mistakes, but if your claim is being repeatedly delayed due to simple clerical errors, you may be looking at a bad faith claim. Your adjuster has likely processed hundreds of claims similar to yours, and paperwork should be second nature. There should be no reason for repeated issues in that department. Watch out for the following:

Be wary if you are asked to file various forms that all seem to contain the same information. The Unfair Claims Practices Act specifically prohibits insurance carriers from requesting something called a “Preliminary Claim Report,” followed by a formal Proof of Loss statement. These forms contain the same information and, therefore, constitute an unnecessary delay in the claims process.

Your adjuster has a duty to communicate openly with you about all aspects of your claim, including details of your coverage, repairs estimates, inspection reports, and time frames. Insurance adjusters are also expected to respond to questions from you in a timely manner. Unanswered voicemails or replies later than a few days may be an attempt to unfairly delay your claim.

In the event your claim is partially or fully denied, your insurance adjuster must also thoroughly explain the reason(s) why. If you receive a denial with zero explanation, this is considered unfair and could potentially indicate a bad faith claim.

The Colorado Unfair Claims Practices Act prohibits carriers from offering unjustly low settlement amounts to the point where a claimant would be forced to pursue legal action. It also prohibits settlement amounts that are less than any “reasonable man would have believed he was entitled to” based on advertising materials that were part of an application.

Aside from general demographics necessary to process your claim, your insurance adjuster should not be “verifying” any other information about you. This includes your ethnicity, gender identity, and sexual orientation. Any prying questions such as these may violate anti-descrimination laws set forth by Colorado legislation.

In regards to medical claims, your adjuster should also not be asking questions about certain sports or hobbies in which you take part. The Unfair Practices Act does not allow health insurance companies to deny coverage solely based on casual participation in the following sports: motorcycling, snowboarding, snowmobiling, skiing, or off-highway vehicle use.

How Do I Report an Unfair Claims Practice?

If you feel you have been a victim of unfair claims practices, you have two options. First, you can report the insurance carrier to the Colorado Department of Regulatory Agencies. Your claim will be thoroughly investigated. If it is found that your carrier did, indeed, mishandle your claim, you can expect the following:

Another option is to seek out a qualified insurance attorney to help you file a lawsuit for a bad faith insurance claim. In Colorado, first party claimants who win their bad faith case may be awarded up to twice the amount that was unfairly denied on the original claim. In certain cases, other damages, such as loss of earnings, may be awarded as well.

If you believe your claim was unfairly denied, contact Dave Roth with The Roth Group. As a top Colorado insurance attorney, Dave has years of experience representing policyholders both in and out of the courtroom. He will work to ensure you receive a fair and speedy settlement. Call or go online today to schedule a free consultation.