Proving Driver Fatigue After and Accident

Proving Driver Fatigue After and Accident 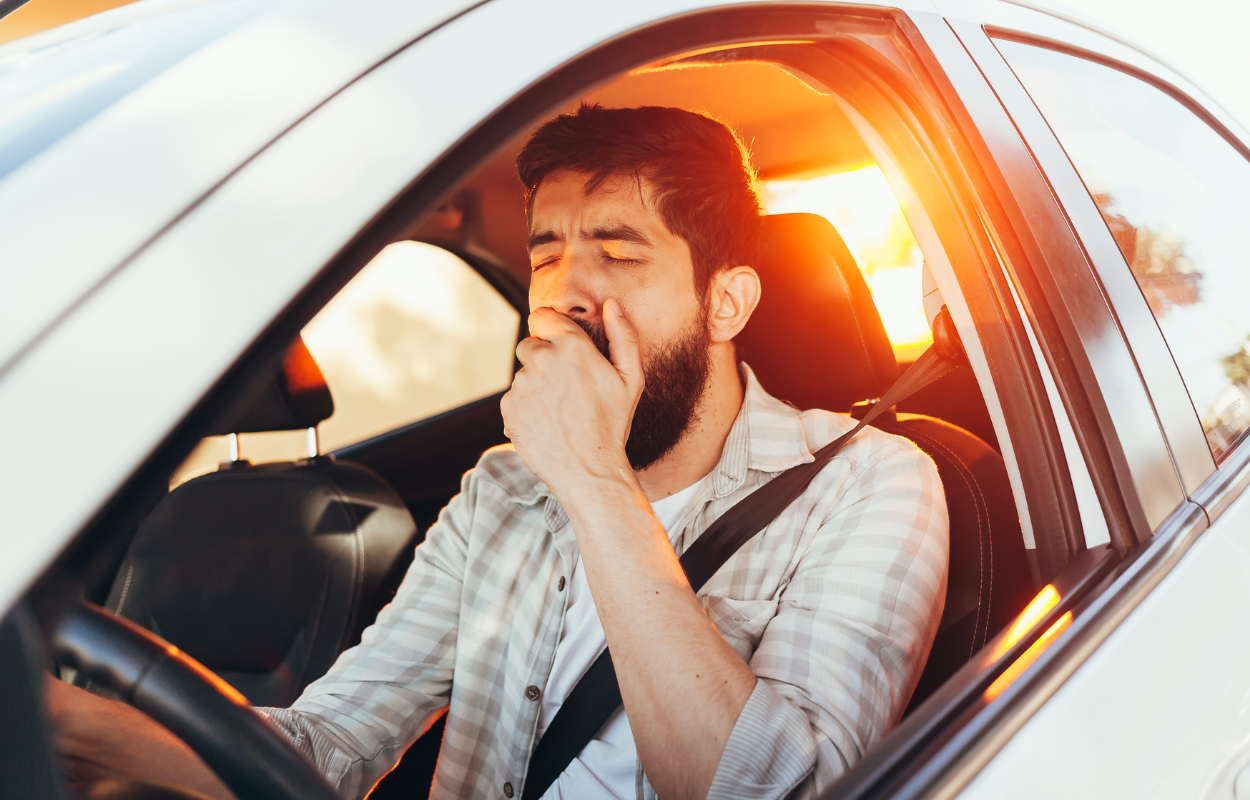 Driver fatigue is one of the leading causes of motor vehicle accidents, especially among truck drivers. Drowsy driving was responsible for approximately 6400 deaths in 2021, as well as about 100,000 police-reported, non-fatal crashes and $12.5 million in financial losses. Despite these alarming statistics, proving driver fatigue after an accident can be complicated. A skilled attorney will help you form a case to demonstrate to both insurance and a jury that driver fatigue (and, therefore, negligence) directly contributed to the crash.

How Does Driver Fatigue Cause Accidents?

Drowsy driving can have an effect not dissimilar from alcohol. In fact, after a period of 20 hours without sleep, your behavior is akin to having a blood alcohol content of 0.08% (which is the legal limit in the US). Even before this point, a fatigued driver’s reaction times will be slower than usual, as will the ability to focus and make decisions. Statistics show that a fatigued driver is up to three times more likely to be involved in a crash than an alert driver.

Signs of a Fatigued Driver on the Road

Fatigued drivers will experience similar symptoms while driving. These include:

The most common signs to other drivers on the road that a fellow driver may be fatigued are lane drifting and erratic driving speed. Fatigued drivers will often slow down and speed up irregularly. If you notice a driver exhibiting signs of fatigue, you can call your local state patrol and report their license plate number. In Colorado, you can dial *CSP 277 to report aggressive, erratic, or otherwise reckless driving.

If you, yourself, are feeling the signs of fatigue, pull over to a safe area and rest. It is simply not worth your life or another’s to arrive somewhere a few hours earlier.

How to Prove An Accident Was Caused by Fatigue

There are a few ways your attorney will build a case to prove your accident was caused by a fatigued driver. In the case of a commercial trucking accident, your lawyer should have access to computerized logs that detail hours worked by the driver. In general, the legal limits for truck drivers are 70 hours per week or 11 hours per day. If the logs indicate these limits were exceeded, it can be viewed as negligent.

Unfortunately, no such regulations exist for everyday drivers. You will not necessarily have a paper trail indicating they have been driving for an inappropriate amount of time. Luckily, there are other ways to prove that a driver was too fatigued to be behind the wheel. Your attorney will examine the specific circumstances surrounding the accident and compile evidence to support negligence due to fatigue.

The time of day will be important, since a majority of (but not all) fatigued driving incidents occur at night. Your lawyer will also conduct interviews with witnesses who may have observed signs of fatigued driving, such as those mentioned above. CCTV traffic footage, photographs, and police reports will all be gathered to build your case.

As we mentioned, proving an accident was caused by drowsy driving can be complicated, especially if you are recovering from serious injuries. If you or someone you love has been injured in a crash caused by a fatigued driver, you will need to hire an experienced attorney to help build your case.

If you are in the state of Colorado and are in need of a qualified accident attorney, contact David Roth with the Roth Group. Dave is a compassionate trial lawyer with years of experience helping clients receive fair settlements. Call or go online today to schedule your free consultation.