Does Insurance Cover Roof Damage After a Snow Storm?

Does Insurance Cover Roof Damage After a Snow Storm? 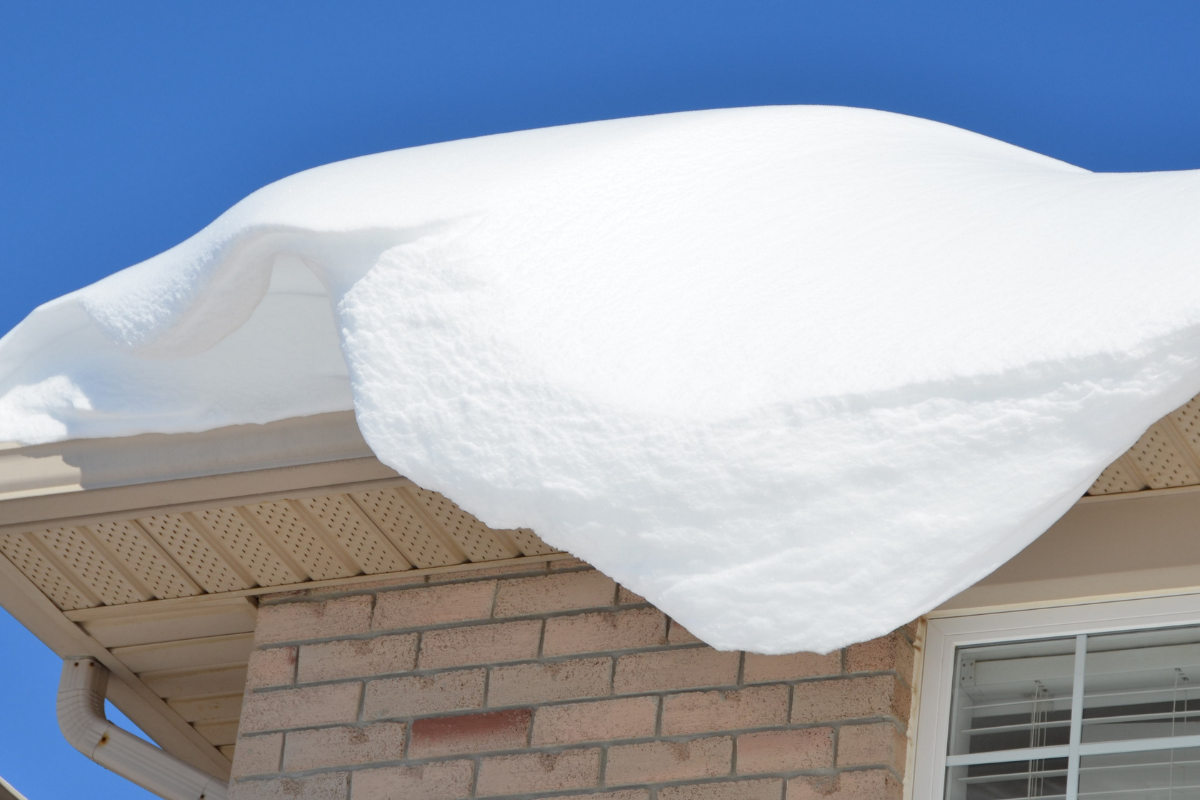 Colorado is experiencing its first heavy snowfalls of the year, which means we will need to be on the lookout for vulnerable areas of the home-especially the roof. Snow, snow melt, and ice can all cause significant damage to the home if not addressed immediately. In the event you do notice an issue, you may be wondering: does insurance cover roof damage after a snow storm? Read our article to find out more.

What Sorts of Damage Can Snow Cause to the Home?

Snow and ice can wreak havoc on several areas of the home, depending on which spots were most affected. Common issues that arise with blizzard conditions include:

Ice dams form in blocked gutters. They are caused by water melting and refreezing as it has nowhere to go. The dams can cause gutters and downspouts to pull away from the home’s structure. As the dams build up, they can leak into the roof and walls each time they melt.

A roof can collapse under the weight of heavy snow, especially if it is old and/or poorly maintained. The risk of collapse increases if snow is unable to melt fully, or if it becomes saturated by rainfall.

Burst pipes are a frequent and extremely inconvenient occurrence during the winter months, especially between December and February. Frozen pipes can cause water damage both in and outside the home, depending on where the damage occurred.

Snow storms can be accompanied by high winds. Blizzard conditions exist when winds reach at least 35 mph, which can be enough to damage parts of the home’s structure. You may notice missing shingles, damaged siding, or damage from objects impacting your home (broken glass, dents, etc.)

Will Homeowner’s Insurance Cover Damage from a Snow Storm?

In general, yes, your homeowner’s insurance will cover damage to the roof and other structures as a result of snow. However, there are certain circumstances when your policy may not cover the cost of repairs:

Lack of routine maintenance: if the damage that occurred was preventable by proper maintenance, your insurance may not cover the cost to repair it. For example, if your pipes burst and they were found to be in poor condition, you may be denied full or partial coverage. This applies also to your roof. If a collapse occurred and it is determined the roof would have withstood the weight had it been in reasonable condition, you may have to pay for repairs yourself.

Negligence: if it is determined that the homeowner took steps that directly contributed to the damage, the claim may be denied. For example, if the homeowner(s) turned off the heater to save on utilities whilst out of town and the pipes burst, insurance may not approve a claim.

Filing a Claim for Roof Damage After a Snow Storm

You will want to file a claim for snow damage as soon as possible. Your insurance adjuster will work with you to find necessary mitigation services so further damage can be avoided. If your home is uninhabitable due to the damage, you may qualify for reimbursement for living expenses while repairs are underway.

If you are having difficulty filing your claim or you feel your insurance carrier is mishandling your claim in any way, contact a qualified insurance attorney. In the state of Colorado, the Roth Group is prepared to negotiate on your behalf to ensure a fair settlement. Call or go online today to schedule a free consultation.